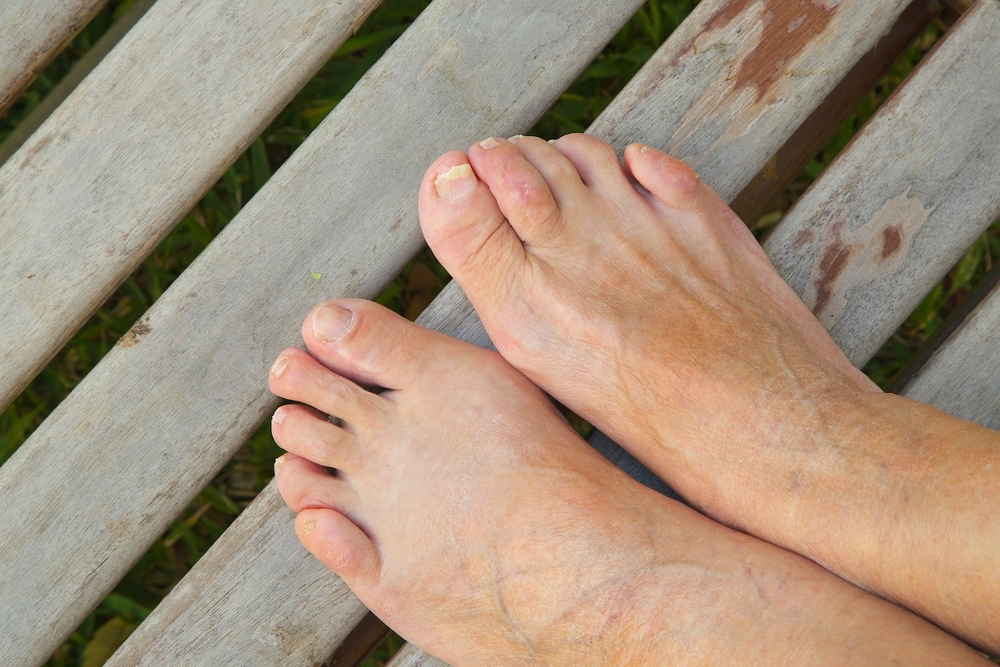 Hammertoe is a deformity where one or both joints of the second, third, fourth or fifth toes begin to bend outside of their normal alignment. Pressure can begin to weigh heavy on the toes as you wear shoes which is where pain and other symptoms develop.
Hammertoes typically begin with small symptoms and deformities and continue to worsen with time. In its beginning stages, hammertoes are often impressionable which means they can be controlled using minimal treatment. It is important to know the signs of hammertoes to get them evaluated early. If left untreated, hammertoes can become more firm and difficult to manipulate, requiring surgery.